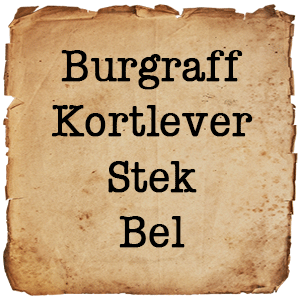 People have forgotten just what a scourge the disease of tuberculosis was. Entire families were afflicted by this disease and it was a common cause of death among the young as well as the old. TB has been around a long time – researchers have found evidence of the disease in prehistoric human remains and […] 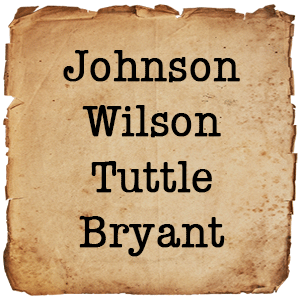 I am happy to provide a quick note about George Chester Bryant. He was the second husband of Dorothy Josephine Johnson Burgraff and without Chet things may not have turned out so well for the Burgraff children. Chet married Dorothy in 1941 and took on her four children during a time when money was pretty […] 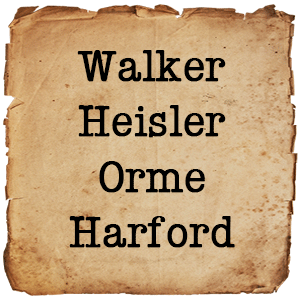 28 Dec 1894 – 12 Nov 1961 William Harry Walker was the sixth child of William Z & Nannie (Heisler) Walker.  My mother told me that he was named for his grandfather William H. Heisler.  Harry, like his older brother William Leslie, was known by his middle name.  My mother always named him as Harry […] 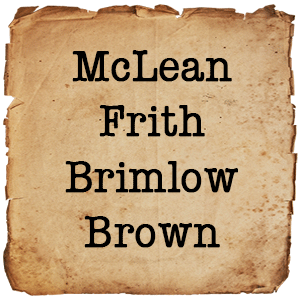 Happy Dancing The joy and sorrow of genealogy is that just when you find the most exciting things… you run into the reality that you may not find anything else for that family due to the lack of extant records. There just aren’t that many things from the 1700s. The other reality is that there […] 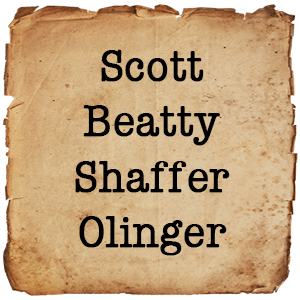 One of the problems with genealogy is that we become so focused on moving back that we sometimes fail to take the time to look at an individual life. Often there is little documentation for a particular individual and their importance to us is passed over in search of a relative who “did something.” It […] 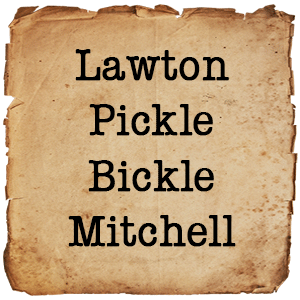 The first of Scotty’s family pages is now up. This was the family that hooked me on genealogy and writing about family history. I saw a picture that included Cynthia Viola Lawton, Mary Etta Pickle Lawton, and John Pickle, and I had an epiphany. My father-in-law knew his great-grandfather well and had in fact spent […] 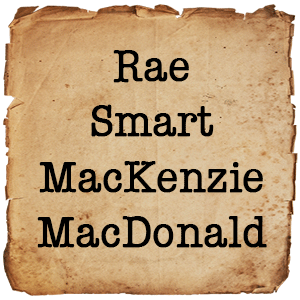 This is the second of Scotty’s pages with lines based in Scotland along with the pedigree chart. I have been working the Rae line fairly hard in the last year and I’m pretty comfortable with what I have put together. I have been fortunate enough to work with one of Scotty’s second cousins and she […] 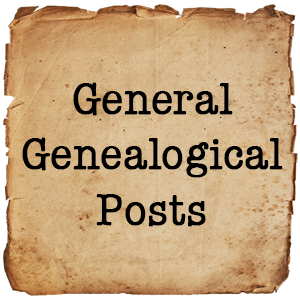 Unburying Your Dead One of the more frustrating aspects of genealogy is attempting to locate a death date and burial location for your ancestor. You know your ancestor is dead, and you know that his/her death occurred between 1870 and 1880 since there is census information on the individual in 1870 and a widowed spouse […]

Per the family bible page, Harry was born 28 Dec 1894.[1]  This copy of the record for the birth of the Walker children was the only family record found.  His later government and civil records all matched this date. 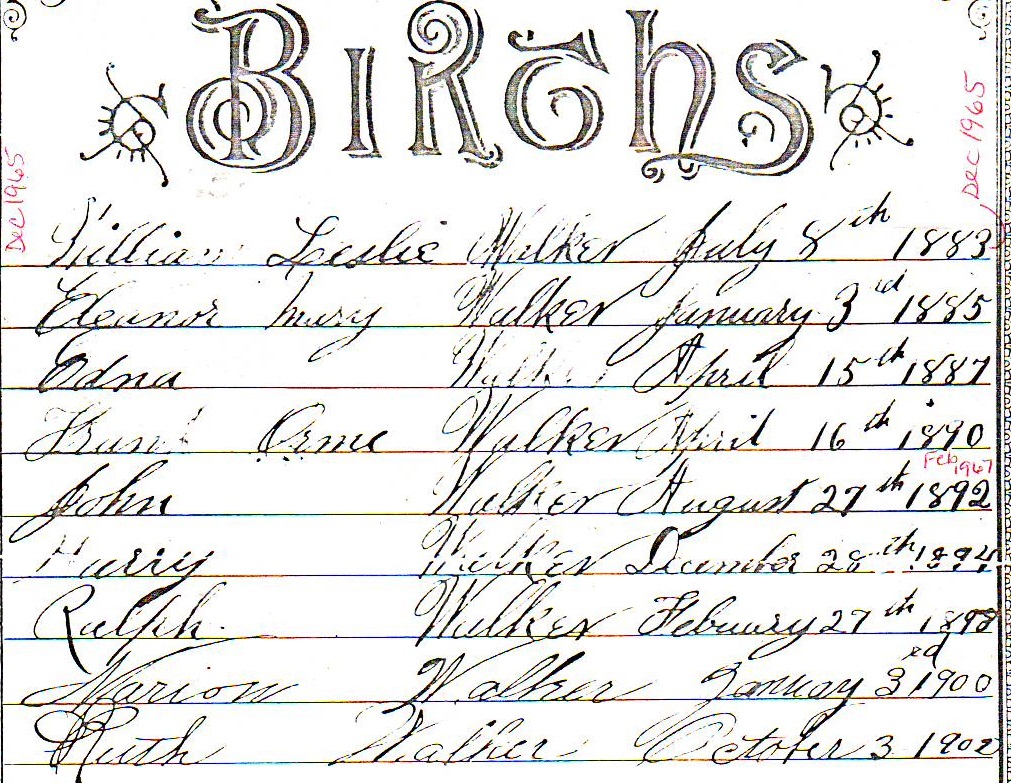 I have found no record of baptism for Harry. Based on the way the older and younger children were baptized in “batches,” I’m led to believe that church attendance was an irregular event for this family. He was possibly baptized in another local church and those records have not yet been scanned.  I continue to check as new records become available.

Harry appears with his family on the 1900 census.[2]  At age five, they were living at 330 N 22nd Street in Philadelphia.  This row of houses no longer exists, having been destroyed during urban renewal and the expansion of the Benjamin Franklin Parkway.  He is the youngest of his siblings and is not yet attending school and is listed as being unable to read or write.  In April 1910, fifteen year-old Harry was enumerated with his parents and seven siblings at 2019 Monmouth Street in Philadelphia.  As of 2017, that row house still existed and is shown at the left.  Neither Harry nor his brother, John, are shown as being employed, but they are also not shown to be attending school that year.  It is not clear based on his records if he graduated from high school or if he left to seek employment.

Harry apparently inherited his father’s mechanical skills and on 24 Apr 1917 enlisted in the U.S. Army as a mechanic in the newly formed aero squadrons. He served with the 23rd, 45th, and 162nd Aero Squadrons. He served overseas in England from 31 Jan 1918 to 2 Feb 1919. He was honorably discharged on being demobilized 13 Feb 1919. 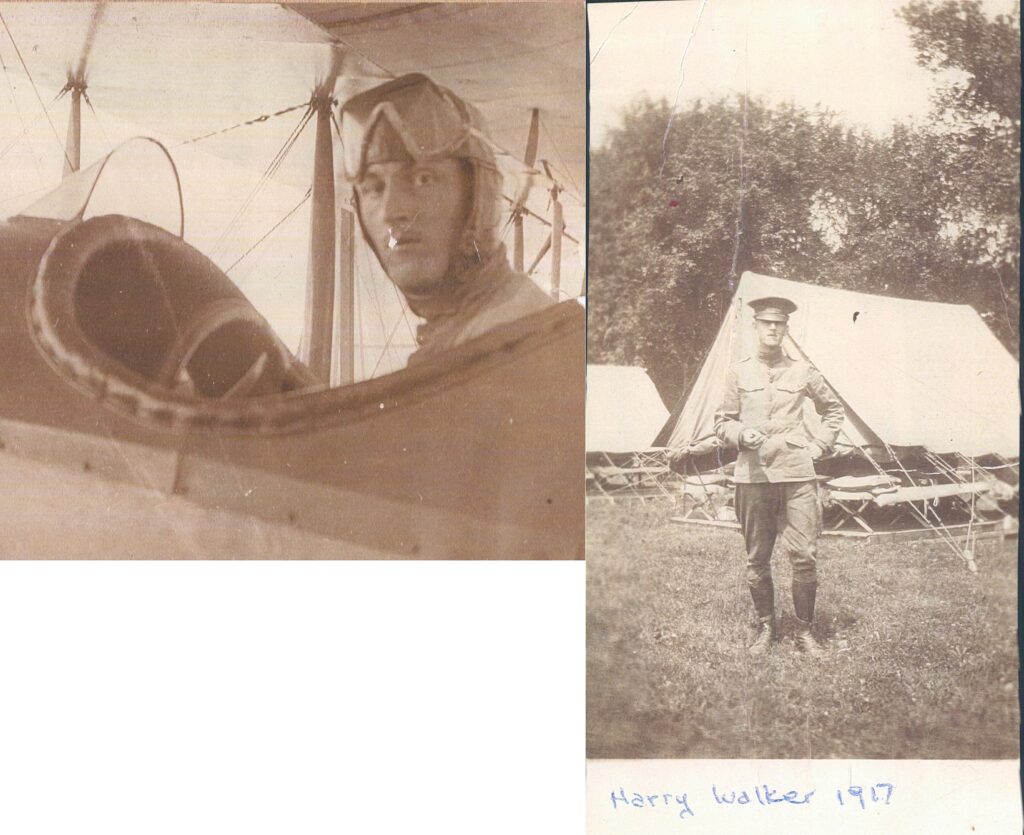 He was not a pilot, but like every good mechanic, he made sure to have his picture taken while sitting in one of the planes he maintained. 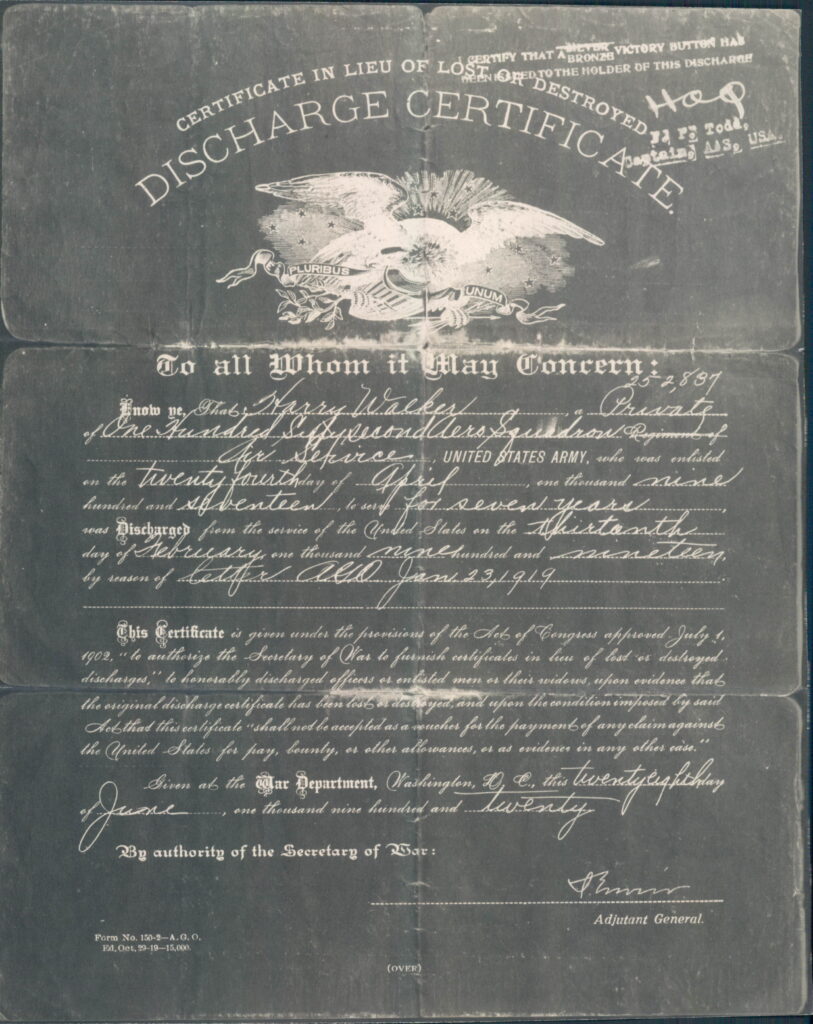 Harry’s original papers had apparently been lost and this 1920 document was the only record that was found in his wife, Margaret’s, personal papers after her death.  Interestingly, it states he enlisted 24 April 1917 to serve “for seven years” but was discharged 13 Feb 1919 by reason of “letter AGO 23 Jan 1919.”  AGO is Adjutant General’s Office and this was the demobilization order for his unit at the end of the war.  Seven years was a common enlistment as the military was building up for entry into World War I.  The Army had learned their lessons about short enlistments during the Civil War and had not yet settled on the “for the duration” enlistments that would be used during World War II.

Prior to his departure overseas, Harry met his future wife, Margaret Frith McLean, while training at Hazelhurst Field (later known as Roosevelt Field) just a short distance from Margaret’s home on Long Island, New York.  They had met at a dance, and wrote to each other while he was away and became engaged upon his return.  He and Margaret married on 27 Sep 1919, in Roslyn, Nassau, New York.[3]  Their marriage license lists Harry as an auto mechanic and Margaret as a typewriter. 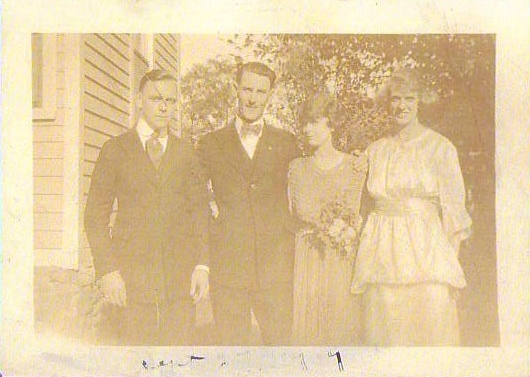 In 1920, Harry and Margaret were found living with her mother, Nettie McLean, in North Hempstead, Nassau, New York.[4]  It’s a crowded household with the Walkers, Margaret’s sister Ada and her new husband Jack, brother’s Edward and Welling, and widowed sister, Susie, with her two infant children.  You’ll notice that the husbands take second place to the daughters and are the only ones employed.

Our family story claims that the relationship between Harry and Margaret’s mother was not particularly warm and Harry couldn’t wait to return to Philadelphia.  They were in Philadelphia, living on Rowe Street, on 21 Aug 1923 when son Harry Craig was born.

While Harry remained in Philadelphia to work, Margaret removed to Howard Beach, Long Island in the summer of 1927.  Daughter Shirley Dolores was born there 18 Jul 1927.

By 1930, Harry is self-employed as a plasterer.  He and Margaret along with their two children are living with Harry’s sister Ruth and her husband Bill Schoenleber at the time of the 1930 census.[5]  We know based on stories shared by Margaret, Craig, and Shirlee that the early 1930s were difficult and lean times for the family.  Harry was constantly seeking work and taking what he could find to make ends meet.  Craig recalled his father whittling children’s pull toys and selling them door-to-door during the depression.  He and Shirlee both told of Harry buying candy and repackaging it and selling that also.  They also spoke of counting out the pennies at the butcher shop for a small piece of meat to go in the soup pot.  Neither felt as though they were any poorer than their neighbors at the time, but there was very little money in the household.

In 1932 Harry travelled to Washington D.C., joining the “Bonus Army” as they demanded a promised cash bonus be paid early.  The World War Adjusted Compensation Act of 1924 had awarded each of the men who served in the World War a bonus certificate they could redeem in 1945.  With interest, the value would be about $1000.  The veterans needed the money now.  They were not successful in winning the bonus and Harry returned home.  There will be a separate post that tells of the events that unfolded around the gathering in Washington and why it left Harry angry and resentful with the government.

In 1934, Harry completed his Veterans Service and Compensation Application.[6]  This form provided his proof of military service so that he could be paid his bonus when it was finally passed.  That finally occurred in 1936.  The address provided is of 1923 E. Orleans Street.

By 1940, Harry and family had moved to their own place at 2150 Birch END_OF_DOCUMENT_TOKEN_TO_BE_REPLACED