You are here: Home / McLean/Frith/Brimlow/Brown / Turner and Rigby 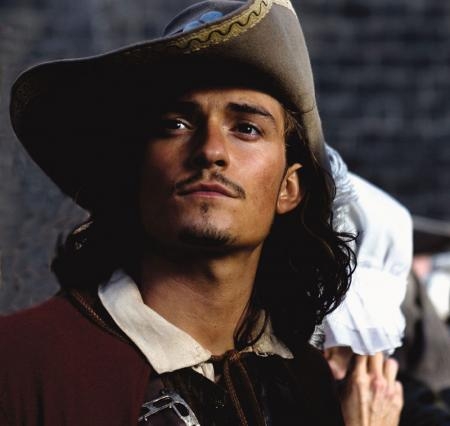 Once I had Jenny’s christening record, I bounced into the marriage register to see if her parents had married there, or if they’d made the trip to All Saints in Wigan. I was incredibly excited to find their marriage record and more giggling immediately ensued.1

Here I am staring at a 1754 marriage record and all I hear in my head is The Beatles singing “Eleanor Rigby.” How lucky am I?

Even while singing, I began digging for records and building the family.

In looking for William Turner’s baptism, I found no viable candidates in the baptismal registers of St. Wilfred between the years (1720-1741). While there are several William Turners in the “area,” I have no way of narrowing them down at this time. Nor can I rule out the Williams born between 1710-1720 as there is no way of knowing if this was a late marriage or even a second marriage.

There were no Eleanor Rigbys within that range either, but there was an Ellen Rigby baptized 11 Nov 1739, daughter of John and Margaret. While I’ve seen Ellen and Eleanore used interchangeably, I wouldn’t want to hang my hat on this one. ** Note – The Ellinor Rigby baptized in All Saints in 1727 is NOT ours – that Ellinor married Ralph Jolley on 29 Apr 1753. Yeah… I was disappointed too.

There are other parishes to be searched, but this is where I’m going to leave this line for now. I made it back much further than I ever thought I would. 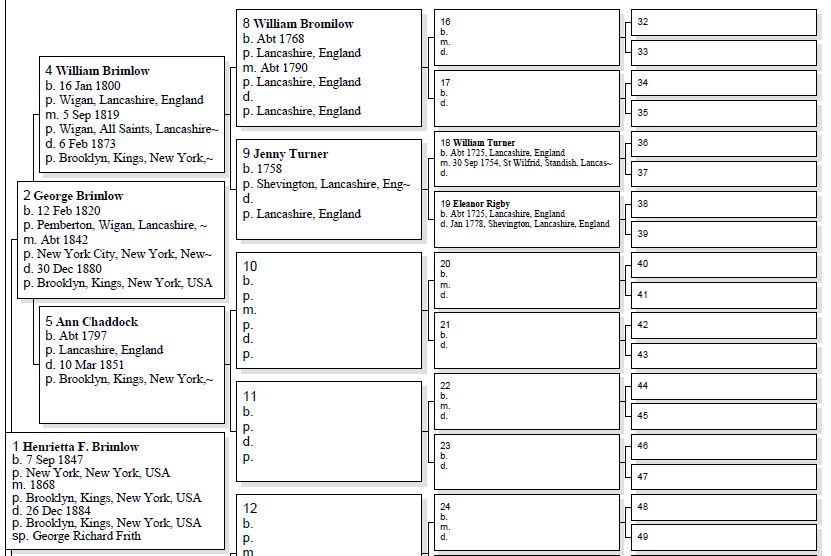